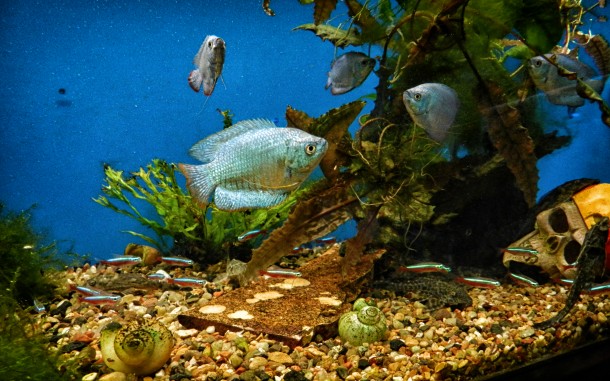 Did you know that the White Cloud Mountain fish, Tanichthys albonubes, was named for the Chinese Boy Scout leader that discovered them nearly a century ago?
On a hike through the White Cloud Mountains of China Tan Kan Fei found and collected a species that had previously not been scientifically classified. The name Tanichthys translates to Tan’s fish. Many versions of this tale say Tan was eight years old when he made this discovery. The fist common nickname for this fish was the “Working Man’s Neon” because of similar body shape and size. After learning to breed it in captivity the name became “The Poor Man’s Neon”. Now know as the White Cloud Mountain fish it is one of the hardiest fish in the aquarium trade. 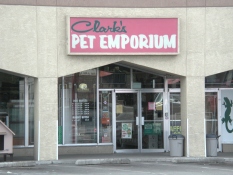